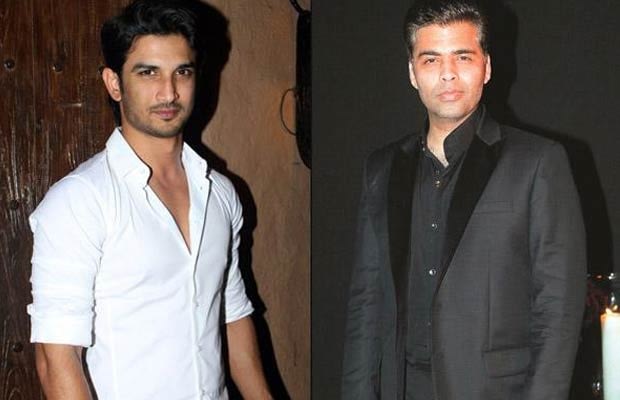 Bollywood actor Sushant Singh Rajput’s suicide has shocked the entire film industry and the nation. The “Chhichhore” star’s body was found hanging in his Bandra apartment on Sunday morning. Reports suggest that he was depressed and was taking medication for the same as found in his bedroom.

While many theories are coming up as to why the 34 yr old took this drastic step, many believe the prevailing culture of Nepotism in Bollywood might have played a significant role in the actor’s untimely demise. Reports suggest that Sushant Singh Rajput had recently lost 6 out of 7 films and he was always made to feel like an outsider with no one inviting him to their parties. This has sparked a new debate amongst the public about how star kids and outsiders are treated so differently in this industry. Many have pointed out incidents in Sushant’s past where notable personalities like Alia Bhat, Karan Johar and Sonam Kapoor have publicly mocked the actor. All of this has added a new tone to the discussion around Sushant’s death.

Here’s what some of his friends and well-wishers in the industry have revealed after his death.

With these posts it is clear that the Hindi Film Industry is not all glitz and glamour, but there is a dark world hidden beneath the fairy-tale utopia. Sushant Singh Rajput must have been going through a lot of challenges as he took this extreme step.

20 disasters and tragedies that have made 2020 the worst year ever. Already!! - Feed on us- Breaking News, Latest News, Politics, Sports, Entertainment

[…] 2020 has already been a year of stars leaving us unexpectedly. The legendary actor Rishi Kapoor passed away at age 67. Another stellar actor Irrfan Khan, who has been India’s prime representative at Hollywood, succumbed to cancer at the age of 53. But probably the most unfortunate amongst these deaths was the alleged suicide of the 34 yr old actor Sushant Singh Rajput whose body was found hanging at his Bandra residence. While some theories suggest that this is not a case of suicide, it is widely believed that Sushant was in depression and facing problems adjusting in this… Read more »